This week saw an announcement come from the Paysafe Group – the company behind the Paysafe Card deposit option – that it had received and was considering an offer from Delta Card to purchase the company and take over its services.

The announcement has got online and mobile casino players, and other users of the depositing method worried that this might effectively spell the end for Paysafecard, a banking method relied upon by tens of thousands of players each and every day. But are they right to be worried, and will this really spell change for the mobile depositing landscape?

Why Players Are Worried

Although the deal between Paysafe Group and Delta is very much in its infancy (they’ve merely received an offer for 590 pence per share), there have been a couple of things mentioned so far that have got players a little worried about the future of Paysafe Group and, more importantly for them, Paysafecard as a depositing option.

Most notably among these concerns is a comment made in the statement about this deal which spoke of a plan to review Paysafe Group’s holdings and services, and to sell off any of those that Delta Card considers to be ‘non-core’. This has got plenty of people worried as the definition of ‘non-core’ has not been made clear, and there’s a real fear that this might pertain to services players use on a daily basis.

The Death Of Ukash

his whole story might sound uncannily familiar to those who followed the 2015 demise of Ukash, a story which we can no doubt look at for a guide to for an idea of how this deal might go down. We might be using demise a little unfairly here, when really Ukash was simply swallowed up by a larger entity (notably and oddly, in this case, Paysafe was the purchaser). The deal took place over two years ago now, but people still see the Ukash logo at many casinos and consider it with fond memories.

While the company never disappeared, it was totally consumed by the Paysafe Group, who then set about tearing the business apart, discarding the unwanted elements, absorbing the desirable ones into their own Paysafecard service, and generally changing the way both payment methods worked. Paysafecard moved away from being a standard e-wallet and started using the codes from the Ukash model. Ukash simply became a footnote in the history of mobile casinos, and while Paysafecard now works in a similar way, many players still lament its loss.

If you’re a player who regularly uses Paysafe Card as an online or mobile casino depositing option, all this news might come as somewhat of a shock to you, as you wonder what the future might be for a banking method that you depend on. While we’re almost 100% certain that any deal with Delta Card would try and ensure an undisrupted service for players like you, there’s no guarantee this is the case.

As we say, though, this deal is very much still in the planning stages, and we won’t know more until it has been discussed further between the two parties. 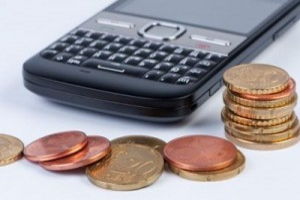 How Mobile Phone Billing Can Save You Money At The Casinos 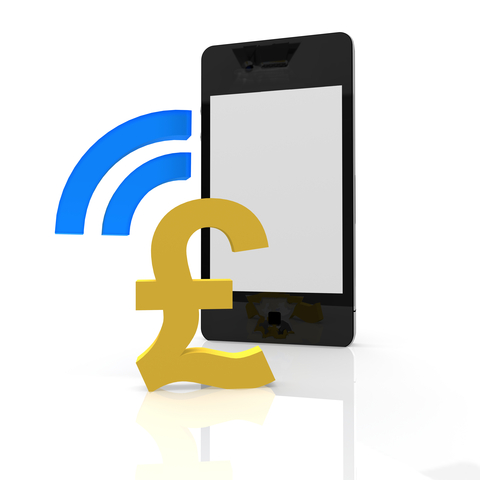 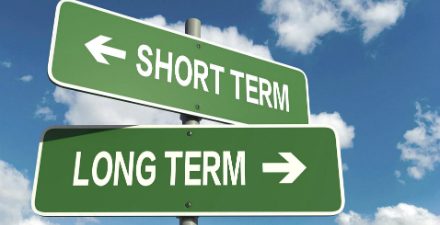 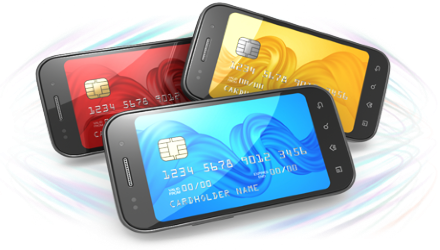