Gamblers tend to among some of the most superstitious (and, let’s be honest, paranoid) folks out there, with many subscribing to all kinds of funny ideas about what is more and less likely in the world of slots and casino games.

However, the truth is that the whole point of gambling is that it’s totally up to chance and no actions you take to ‘improve your luck’ (other than, you know, cheating), can really have an outcome on the game. With this in mind, we look at some of the most common mobile casino superstitions and the facts behind why you can’t believe them. We’re talking blackjack first of all and the idea of the sacred flow. Based on the concept – we guess – of predetermination, many players believe that there is a ‘right order’ that the cards are ‘meant’ to be drawn in, and anything that disrupts this ‘sacred flow’ is bad luck. Things like players joining the game mid-hand or making rookie decisions like splitting a pair of 5s will often attract the ire of veterans who feel you’re changing the order the cards should be drawn.

There is obviously some logic to the idea that the order in which the cards are going to be drawn is decided at the start of the game. However, the logic starts to break down when you consider that each and every card draw has an entirely random outcome, and no order is more ‘lucky’ or ‘sacred’ from any other.

Yes, it’s rough if you lose out on a hand because of cards you might have got going to someone else, but you can’t blame fate for that. Interestingly, while some land-based casinos will prevent players from joining a hand halfway through, rather than trying to quell superstition, this is actually to scupper the chances of an opportunistic card counter.

In many cultures – most notably Chinese – the colour red has a special significance. It’s believe, for a number of reasons, to be a particularly auspicious colour and to bring good luck. This is why many players of the game roulette subscribe to the idea that you should always play on red. Whether it’s individual numbers or outside bets, the idea is that you should always have some red in your bet. Failing to do so will, obviously, bring you bad luck.

The roulette wheel is a totally random number generator, with red and black having a completely equal chance of coming up (ever so slightly less than 50%). Unless the ball falls on the 0 (or 00 in American roulette), there’s no difference over an infinite number of spins whether you’re playing red or black. This one doesn’t have any basis other than that of superstition. The idea behind friendly dealers doesn’t necessarily state that the disposition of the dealer has to be friendly, but rather there are certain dealers that are going to be more friendly towards your wallet. The idea is that some dealers are lucky and playing with them is likely to increase your chances of winning.

Of course, with old style online and mobile casino games, this didn’t really matter, but with the rise of live dealer tables, players have once again begun seeking out dealers they think are ‘friendly.’

Of all the superstitions listed in this post, this is certainly the one that has the biggest grain of truth attached to its formation, but definitely not in the way you might think. No, it isn’t true that there’s somehow a factor of luck applied to certain dealers and not others (honestly, we can’t stress enough that ‘luck’ isn’t really a thing), but there is one reason you might win with some live dealers rather than others.

Earlier this year, footage emerged which appeared to show a live dealer switching the order in which two cards should have been dealt in a game of blackjack, totally changing the outcome of the hand and denying the player a win. While we can’t account for the superstition of the ‘friendly’ dealer, maybe there is some mileage in the idea of dishonest ones.

Could A Nektan Casino Be Your Perfect Mobile Casino? 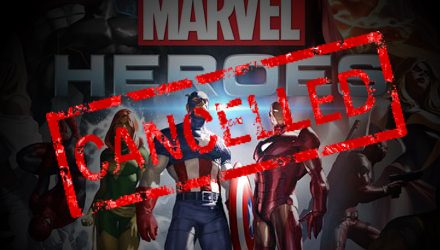 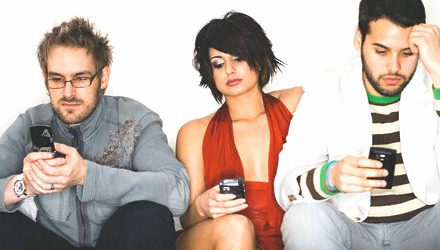