What’s Better to Play Mobile Slots On — Phone or Tablet? 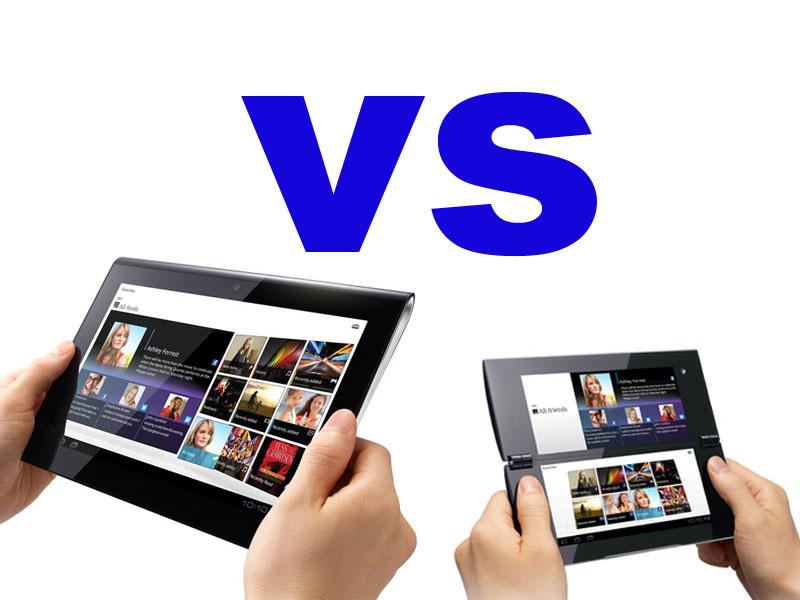 Have you ever wondered which device is better? Sure you have. You're impressed by the multi-functionality of a mobile phone, but not so impressed by its battery life. You love the iPad's innovation, but can't fit it in your bag. The pros and cons of both mobile phones and tablets are obvious, and people tend to have their preference for their general use. But which one is best to use for mobile slots? This may be a unique angle, but it's worth considering. After all, phones and tablets can be quite an investment. And if you're a regular online gambler who plays a lot of mobile slots, you have to think about which investment will be your money's worth.

Everyone's got one. You can make calls, listen to music and check Facebook all from the same place. It's undeniable that the mobile phone has come a long way in the past decade and they keep getting better all the time. But how do they fare playing mobile slots?

Whether you think they're over-glorified and overpriced computers with a touchscreen or think they're the best thing since sliced bread, there's no doubt that tablets are now widespread and used daily. They can perform a multitude of tasks and are massively convenient. But is it any good to use for mobile slots? So, after considering the pros and cons of both devices, which one comes out on top? Which one should you invest in to get the proper mobile slot experience? Well, even though the tablet has greater performance, more room on the hard drive and can be carried around, we think a mobile phone would be the wiser choice.

Not only can you use mobile depositing as a method for payment, you can also use it for so many other things that a tablet can't do. Plus everyone has one. So yay for the phone! 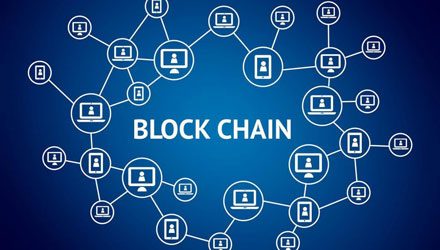