Is There Any Point In Playing Low RTP Mobile Slots? 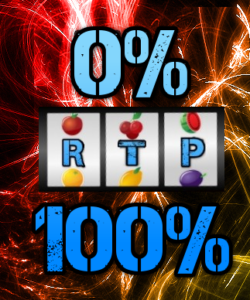 Slots can be fun simply to play, but the ultimate thrill comes from the uncertainty of whether your risks will be rewarded in the shape of a big win after each tense spin. One of the most important pieces of information to check on any slot before you play is the return to player rate (RTP). Knowing that percentage will give you a clearer insight into how large of a risk you're taking with you're money by playing.

But is RTP everything? If you can effectively tell which slots pay out the most often before even taking your first bet, then is playing on a slot with a low RTP even worth it? Are there certain examples where a lower chance of winning makes a slot worth playing? I'll be running you through the basics of RTPs and what they actually mean, so you can get a better grip on what slots are worth playing at your casino.

What Does RTP Mean? 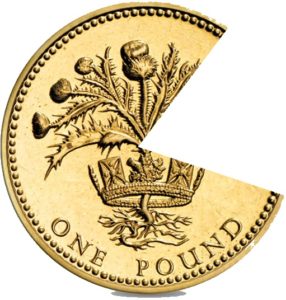 RTP is an acronym for return to player rate. Its listed as a percentage and dictates the average payout you receive compared to the total wagers you put in. The RTP of any slot is always below 100%, since there must always be a chance of you losing your money to the slot.

Looking at an example of how RTP works, let's say a slot you're playing has an RTP of 90%. If you put in a £1 wager, then the theoretical amount you would receive back would be 90p on that spin. Calling the RTP theoretical is an important choice of words, since RTP is simply an average. Players can win more money from slots on every turn, sometimes winning more than their wager and sometimes losing all their wager.

If you played the slot for an infinite amount of time and had infinite money to spend, then the RTP would be the average outcome of what you'd leave with.

So Does A Higher RTP Mean A Higher Payout?

The key point here, is that RTP is an average payout across all the features of the slot. This means that the potential wins that can occur from different parts of the slot game, say between the base game and its bonus rounds, can be completely different.

Progressive jackpots are a great example of this. Many of them have reasonably low payout rates, in terms of their RTP, while their mega jackpot can grant you a few million pounds in one go if you manage to succeed with it. In the same way, many slots have base games which are very unrewarding when it comes to their payouts, yet will have bonus rounds which have very large payouts.

Slot developers have to balance their games to keep the RTP at a reasonable level and this means that there's a lot of variation in RTP, even within the individual slots themselves. Some slots have the same payout rate across all their features, whilst other games may have low chances of winning in the base game, but increase the chances of winning drastically in smaller areas of the game such as the bonus rounds. Two slots may have the exact same RTP overall, but differ in how their RTP is spread across all the game's features.

This is a balancing act to make sure they don't lose a lot of money, but it still opens up the potential for player's to win big even with a poor RTP. If they hit that RTP high bonus round or progressive jackpot early on in their playtime before they've lost too much money, then they can leave with much more than the overall RTP would ever let on.

You could equate this to living in a two bedroom house, where one bedroom looks like a bomb has gone off, whilst the other looks like it's been ripped straight from a palace. Overall, it gives the house a low value because of the disparity in quality across the house, but that doesn't mean that the superior bedroom still isn't very nice to look at.

How To Determine If Low RTP Games Are Worth It

This is a very tricky problem and really will come down to doing some light research and being happy with taking some risks. Probably the best starting point is to check the maximum jackpot that you can win on any slot, which can usually be found by googling the name of the slot, or checking the slot's options menu. 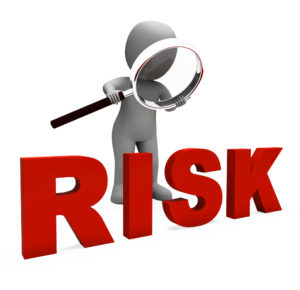 This won't tell you specifically where you can win the biggest amount on the slot, but it will give you the RTP and an idea of how much the slot is willing to payout. If the slot has a low RTP, but still contains a big money jackpot, you can be more certain that there's a valuable bonus round hiding in there, that's more likely to payout.

If you ever find a slot which has just a base game, with no additional bonus rounds whilst also having a low RTP, then that's a slot to avoid at all costs.

Possibly the next best piece of advice to remember is that RTP is a long term average of what you're likely to get back. Our best advice would be that if you're playing a low RTP slot and haven't hit a bonus round within 20 spins, then get out of there. You're only likely to win big on a bonus round and if it's taking a lot of money to get there, money which the bad base game return isn't covering, then it's not worth your time.

It should always be your golden rule to get out of a bad run of spins on any slot. Slots don't waver between hot and cold payouts, as the myth would have you believe. Every spin is completely random, so if a lower RTP slot you've found is turning into a money sink and you're not getting a big win quickly, then take your money elsewhere and save it for a prize that's worth it.

RTP Isn't Everything, But It Is Important

If you've gotten to the end of this quick exploration of RTP, then you'll see we've discovered a few key things:

There are a few rules to remember to make the most of our findings, such as researching any given slot to discover what it has to offer in terms of its features and RTP rates. But ultimately, it depends on what you're willing to risk to aim for the diamonds in the rough.

Playing high RTP slots is a good plan, but history shows that the biggest wins don't always come from the slots that promise them. The biggest payouts of all time have come from slots with middling RTPs, which no one would ever have tried just based on the numbers alone. At the end of it, you'll have to play smart, but if you only go on RTP, you're robbing yourself of a lot of great slot games, which could still be worth it in the end. 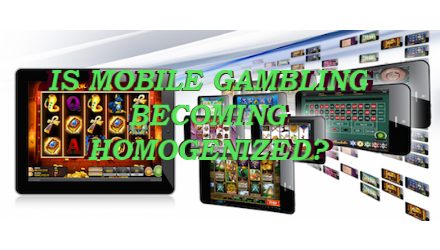 Has Online Gambling Become Too Homogenized?

How to Get Yourself Out of a Casino Losing Streak