We are all aware of the fact that gambling is not just about the entertainment and fun; there are huge amounts of money involved in all of it too. Have you always wondered just how much the average household spends on gambling? How much can they afford to lose per week? And how about the government making a huge amount of money in taxing the gambling industry? In this article, I’ll take a look at all the money sums that are involved in gambling – it’s all about the money!

You win some, you lose some, but how much is ‘some’ when it comes to the entire UK population? In this blog post, we will tally up the total gambling sums, check out what the government makes in tax from all the bingo halls, online casinos and mobile slots and who in the world have the worst gambling luck and lose the most cash. Let’s talk numbers!

The Mother of All Totals

If we tally up the total Gross Gambling Yield (GGY; the amount that’s retained by gambling operators after paying out winnings, but before deducting costs and tax) of all the gambling activities for the financial year of April 2014 to March 2015, it would come to a number we’ll all have trouble comprehending. Over £11,243.16 billion have been taken in by all sorts of gambling operators from arcades, to bingo halls, to mobile casinos and lotteries. And while the non-remote gambling sector still yields the largest portion of the total GGY, remote gambling has been experiencing exponential year on year growth in the recent past. While it was worth ‘just’ £653.06 million in the year of April 2010 to March 2011, its grown to over £2.3 billion in the last fiscal year. Comparing that to £1.1 billion in April 2013 to March 2014, the sector has more than doubled!

And With Profits Come The Taxes

With the of gambling becoming more lax in terms of legality, many countries have started to tax the remote gambling industry recently. This has boosted their total takings from the taxation of the entire gambling industry, yielding massive amounts of money that can be added to the government spending pot. N.B. Gamblers almost never have to pay tax on their own winnings.

Ranging from 15% tax on remote gambling profits, to 25% on fixed odds betting terminals, the government tax rates vary per gambling sector. However, the statistics of how much the HM Revenue and Customers take in from Betting, Gaming and Lottery Duty is published every year. In the financial year of 2012 to 2013, the government made £2.1 billion in duties paid.

Considering that less than 15% of remote casinos were paying tax in the UK before the POC Tax was introduced, that amount is set to increase dramatically when last year’s duties are paid. Now, with all the online and mobile casinos which provide services in the UK licenced and paying British duties, the future predictions on the amount of tax that will be collected from the gambling industry are more optimistic than ever. Just consider that the mobile gambling industry is predicted to be worth $100 billion next year! The Office for National Statistics publishes statistics on the average household spend on gambling and those numbers are quite large. So, a typical British family spends £166 per year on betting activities. And in the times when family budgets are squeezed by electric bills, children’s school uniforms and other expenses on the rise, it’s quite amazing that a sum this large would be spent. In fact, gambling comes in just under the average amount of money that people spend on their beloved pets.

And when talking about gambling globally, are Brits even the ones most likely to gamble? Not exactly. Americans gamble away by far the most: when counted in billions of US dollars, Americans lost $119 billion in 2013, followed by the Chinese at $76 billion and the Japanese $31.4 billion. While we all know that Vegas is a hugely popular weekend trip for Americans where they let loose, and the Chinese and Japanese have the Macau gambling paradise right on their door step, Brits come in fifth place with a total gambling loss of $19.9 billion.

As you can probably tell, Brits are avid gamblers and there is a whole lot of money spent by regular families, generated by the gambling sectors in profits and paid to the government in tax. The increases in all three of those parameters come due to the improvements in the economy and the more lax spending by people. The more people gambling, especially online and on mobile, the larger margins the gambling operators achieve and the more tax is generated. You see – gambling is an absolutely huge industry that will go from strength to strength in the years to come! 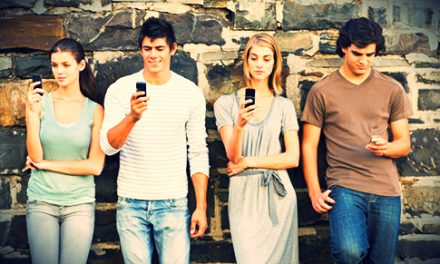 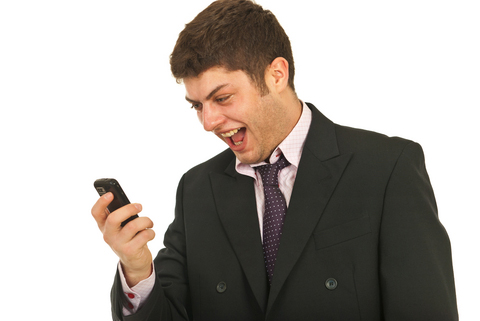 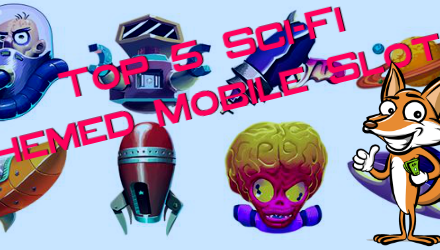 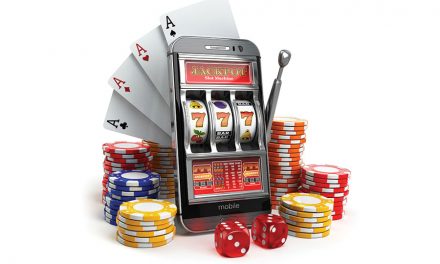 7 Reasons Why You Should Love Playing Mobile Slots