Why Branded Slots Are Big Business — Our Insight

Earlier this week, we wrote about three brand new blockbuster slots launching this year. Whilst these are all games to be very excited about, branded slots are nothing new and, in fact, they’re make up one of the biggest categories of slots at the moment. From films and TV shows, to bands and musical legends, software developers are always trying to obtain the rights to branded content, to produce slots they know their players will love.

It can be argued that these kinds of slots pull in a new fan base, however most of the time we enjoy branded titles without any connection for the subject matter. For instance, I wouldn’t sit and listen to a Guns N’ Roses record, yet the slot by NetEnt is one of my favourites ever.

Why is it then, that these types of slots become some of the most popular at the casino? Is it because they’re simply better? Today we’re talking about why slot designers utilize certain brands, how branded slots add value to a player’s experience and why these games always seem to do so well.

With so many branded slots being released lately, it can sometimes feel like software developers simply latch on to a theme or a new movie and go with it. However, it’s quite the opposite. Picking a subject matter is one of the most important decisions a software developer can make, especially when it comes to working with a brand.

There’s a lot of thought and effort that goes into deciding which brands to promote, and most of this is based around how the slot may attract new and old players. Software developers need to be sure that the brand they’ve chosen will resonate with their player base, and so they must assess which kind of people play slots and which kind of pop-culture references will fit.

The first thing that a software developer will consider when designing a slot is who are they trying to appeal to. They will also consider who the average slot player may be, and they do this through a lot of market research and by assessing which of their pre-existing slots have been popular in the past. For instance, NetEnt may know that Starburst is one of their most played games, but they’ll also know that the online gaming sector is mostly populated by middle-aged players, rather than young people.

On the other hand, some software designers may try to use a brand to harness a new player demographic. Slots such as Family Guy and Emoji Planet are quite obviously designed to attract a younger audience. However, these kinds of games can be quite hit and miss, and so other slot developers may decide that they’d prefer not to take the risk. Furthermore, slots like these definitely have a shelf life, once the pop-culture reference is no longer relevant, the slots look dated and unappealing. 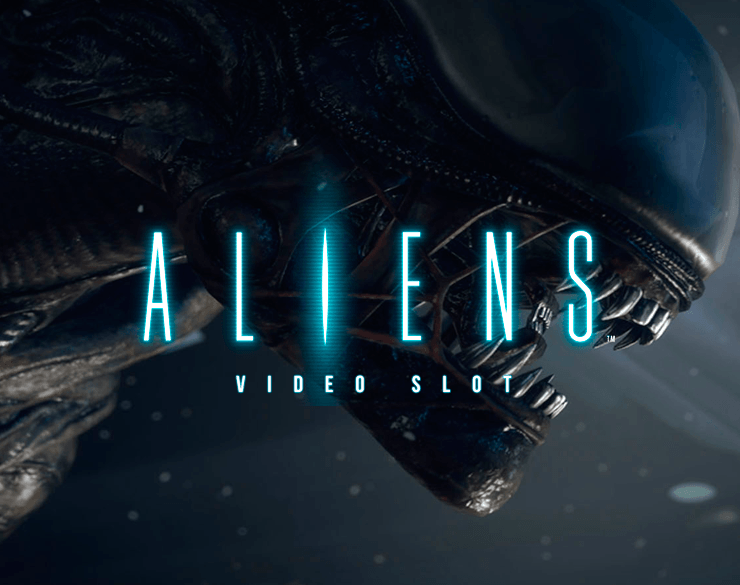 Many slot reviewers will tell you that having a coherent narrative to the game is important. We won’t disagree with this, and that’s why branded slots have an edge over normal games.  With a branded title, especially those which use a film or TV series, the storyline is already written and players are already familiar with it. For instance, the Aliens slot is one of the most successful games around, and although not all players will have seen the movie series, they will probably know that the story is to save the planet from alien invasion.

In contrast, unbranded titles must develop their own storyline. Not only is this much more effort for the software developers, it also means that they have to wait for their players to fall in love with their characters. Slots such as Foxin’ Wins by NextGen and Gonzo’s Quest by NetEnt have very strong storylines and likeable characters, however when they were first released it may have taken players a little while to enjoy the games as much as they do now.

Storylines also encourage players to keep spinning. The more invested a player is in a journey or a ‘hero’, the more they’ll keep playing to see if they can ‘win’. The previously mentioned Aliens slot by NetEnt is the perfect example of this, as not only does the player progress within the storyline, but they can also ‘level up’ to reveal different bonus rounds and more chances to win big. 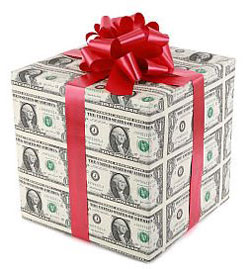 At the end of the day, slots and casinos are businesses and so they must run at a profit. It’s easy to forget this, yet the financial side of this is probably the biggest concern when software developers are producing a new game. It may seem, then, counter intuitive to produce blockbuster titles where the licensing fees cost an arm and a leg.

Developers must weigh up the cost of obtaining the rights to a film or a franchise, against how much they expect to make from a game. The slots, therefore, HAVE to be popular enough to cover the fees and then also make a profit on top of that. This is why branded titles are, by large, much more innovative and better made.

The designers will have put extra effort into ensuring that these titles do well, as they’re financially invested in their success. This is also why there are so many ‘knock-off’ slots around, such as Troll’s Tale by Nektan (Shrek in disguise) and NetEnt’s latest release CopyCats (a take on the Disney classic The Aristocats). That is, however, an argument for us to have some other day… 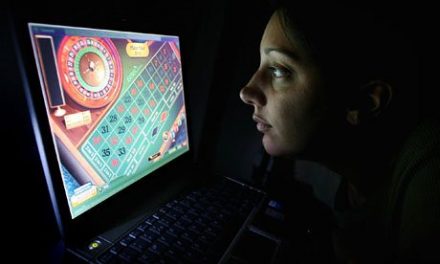