5 Of The Best Classic Slot Themes To Play 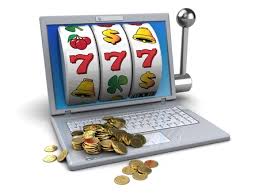 Slots are becoming increasingly diverse, not just in paylines and wager sizes, but thematically too. We’ve had some really oddball titles launch in the past few years, from the likes of When Pigs Fly by NetEnt to Taco Brothers by Elk Studios. However, even though slots are getting wilder and seemingly more random, there are some themes which still do well, no matter what.

Themes in slots work to both tell a story and to enhance the user experience with great graphics and soundtracks. They also help to carry bonus features and mini-games, as well as helping players narrow their searches when deciding which games to play. Some themes, however, can be seen as classics. For instance, fruity themed games have been around since the first slots were invented, and though they’ve been through many incarnations, they still have the capability of drawing the punters in today. Similarly, the theme of Irish luck is almost synonymous with slot games, as are Egyptian themed titles. Today, we’re looking at five of the most popular slot themes and will try to decide, which one is the best.

So, we start the list with one of the most well loved themes of all — Irish slots. Most people will have heard of the ‘luck of the Irish’ and for gamblers it’s probably a phrase they’ve uttered more than once in their lifetime. Ireland has become a symbol of good fortune for people throughout the world, and that’s why slot developers call upon it when producing new games.

Not only is Ireland lucky, however, but it’s rolling green hills make for the perfect vivid backdrop for any slot game. Furthermore, the symbols of luck the Irish cherish, such as the four leaf clover, leprechauns, rainbows and pots of gold all fit seamlessly into being used in a slot game. These are because they are instantly recognizable symbols of good luck and who doesn’t want to feel a little more lucky whilst they spin the reels? Game series such as Rainbow Riches and Irish Eyes have made sure that this theme will never go out of style, which is great news as Irish themed slots are some of the most joyous around. 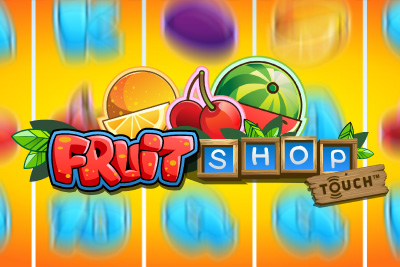 Fruit has a rich history of appearing on a slot machine and it can be traced back all the way to the early 20th century. At this time, in America, gambling was still outlawed, so instead of offering cash prizes, slot machines paid out winning with sticks of chewing gum. The fruit symbols, therefore, represented which flavour gum you’d won. Cherries are, of course, the fruit we associate most with slot machines, however even back then it was common to find icons depicting melons, oranges and more.

Fast forward to present day and, whilst we may now be given money instead of chewing gum, the fruity theme has stuck about. Newish games like Fruit Shop by NetEnt and Get Fruity by Nektan still use the classic imagery, and it’s not only because these types of slots can be colourful. In fact, it can be argued that these symbols are a sign that you’re playing with a software developer who understands classic gambling games and so, you’re in good hands.

Another popular slot theme has to be tales of mythical beings and magic. These have really taken off since video slots were invented, and these old tales continue to be a massive source of inspiration for software developers. It’s a pretty large category, and it can encompass everything from fairy tales, like NetEnt’s new Fairytale Legends series, to Mayan folklore and fantasy ideas such as NextGen’s new Shangri-La slot.

One of the main reasons magical and mythical slots are so popular with designers is because they offer a plethora of opportunities to enhance the game. Fixed colour schemes go out of the window and anything can become a symbol. Plus, this theme lends itself very well to special effects, think of enchanting sparkles or transforming wilds. In addition, like the Irish theme, magic and myth often carry connotations of luck and fortune. 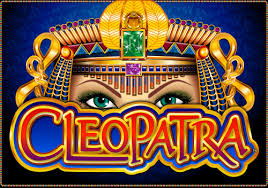 Ancient Egypt and ancient Greece have long been a source of inspiration for software developers. The theme manages to take players away from reality and transport them to times gone by. Like the other themes in this list, the ancient world is also packed with symbolism and colours, such as Anubis, the canine god of the afterlife. This rich history can be played upon by software developers and, therefore, creates the perfect storyline to accompany a player’s slot journey.

Furthermore, the ancient world is a great setting for a hero. Stories like Hercules and films such as Indiana Jones have captured the imaginations of generations of young children, and so it’s no surprise that software developers think that these types of slots will appeal to everyone. Slots like Cleopatra by IGT and River of Riches by Rabcat are great examples of this theme done well, and it’s also why they’re some of the most popular slots around. 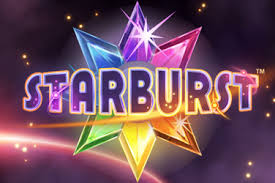 Like fruit symbols, diamonds and gemstones have a deep rooted association with slot machine symbols. Whilst there’s no reason why they should be indicative of luck, they do have serve as a symbol of wealth and prosperity. Flashy jewels across your reels may evoke a sense of richness and opulence; the life you can lead when you finally trigger that imminent big win.

For slots developers, however, diamond and gemstone games are simply easy. They don’t require any complicated and intricate graphics, and they can be thrown upon whatever background seems appropriate. We’re not saying that gemstone themed games are lazy, merely that they are highly popular and a no-risk choice for designers. Furthermore, the bright colours and sparkling ability of gemstones make for an eye catching game – just ask anyone who’s ever played Starburst by NetEnt.

PlayOJO Casino Review — Up To 50 Extra Spins And Daily Bonuses 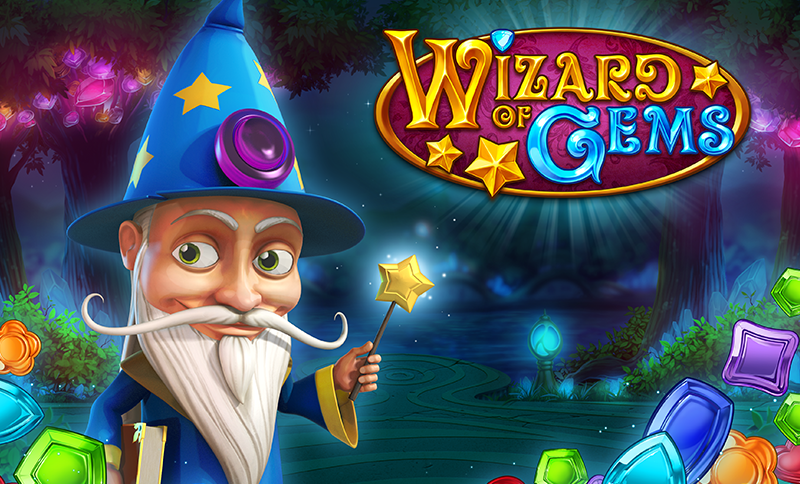 Review of Wizard of Gems, A Gemtastic Slot by Play’N Go