It’s a sad fact of life that people often get scammed. From counterfeit windowpanes to dodgy iPhone chargers, most go about their daily lives not realising they have been conned. In the mobile gambling industry (despite what many may believe), coming across a fake casino or video slot is actually quite rare. Because of the UK’s strict regulations on the gambling industry, it’s incredibly difficult for scammers to set up a mobile casino without a license.

That isn’t to say, however, that it doesn’t happen from time-to-time. But how do you tell the difference between a genuine video slot from a fake one? Today, we’re going to look into ways you can spot fake video slots and how to keep yourself safe online.

Before we start, we’d like to clarify that, sadly, there is no 100% guaranteed way to spot a fake slot over a real one. But there are signs to look out for that helps you keep away from them, even if you cannot confirm it’s fake with absolute certainty. For the most part, you just have to be sensible and go with your gut instinct. The first and most important tip we can give you is to be aware. Pay attention to the signs once you know them and if one or more of them show their face then it’s almost certain that your video slot, and the casino you’re playing it on, is fake.

Like we said, there’s no 100% foolproof way to know if it is fake: you’ve just got to go with what your feeling tells you. If you feel that there is something wrong, then you’re probably right. Either way, it’s better to be safe and sorry.

This sign is the easiest to look out for and is usually the first to rear its ugly head when your slot happens to be fake. If you’re an avid player of, say, NetEnt slots then you will recognise their loading screen from anywhere and be able to spot a counterfeit one with ease.

If, on the other hand, you don’t play those kind of video slots often, it’ll be harder to tell if it’s fake. But there are still signs such as general glitchiness and time it takes to load. If there’s no loading screen at all, then you can consider that a red flag, too!

3. Inspect The Paytable And Rules

Another sign that should be fairly obvious to those who regularly plays these certain kinds of slots, inspecting the paytable and the rules of the game you believe to be fake can be a huge tell-tale sign. If they are different from the game you’re used to or they simply don’t make a lot of sense, then you’ve got yourself an impostor, my friend!

On the other hand, this does only work if you’re intimately familiar with the mechanics of all the video slots you play regularly. So, for newbies, this can be a tricky one. But there are other signs they can look out for.

Now this sign is a little harder to spot, even for hardcore players. Judge the game by how smooth the playability is and if there are any discrepancies in the paytable/rule book.

The differences can be very subtle here, however, so you’ve really got to watch the game with a hawk’s eye in order to identify if it’s fake or not.  To use an example, it’s pretty common knowledge that NetEnt’s Gonzo’s Quest needs three scatters to activate the extra spins feature while a counterfeit may use five scatters or more.

5. Be Wary Of Awful Graphics

Well, if the slot resolutions are riddled with glitches, if the crispness of the animation isn’t present, if the sound is of poor quality, then it’s probably not the real slot. And most people can tell if something is of worse quality than it should be, so avoid if you can.

6. Check Out The Game Servers

This one is for more tech-savvy players, but if you’re able to check the server name of the video slot in question and it doesn’t say what it’s supposed to, that can also be a red flag. However, even if you do know how to do this, most game servers won’t let you because… you know, security reasons!

Still, no harm in giving it a go. You might even be able to get the information through a well-worded Google search.

7. Play Only At Audited Casinos

Finally, the absolute best way to make sure you haven’t stumbled onto any fake video slots is to make sure the casino you’re playing at is legit. The only way you can know is if you look at the bottom of their homepage and they have the UKGC symbol and other licensing paraphernalia that all real casinos need in order to operate. If you’re not sure what these are, head to a casino you know is real and check. 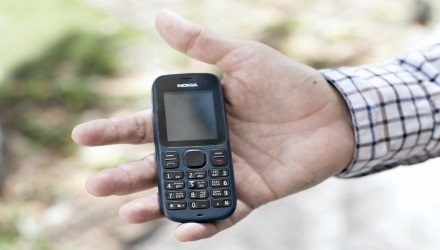 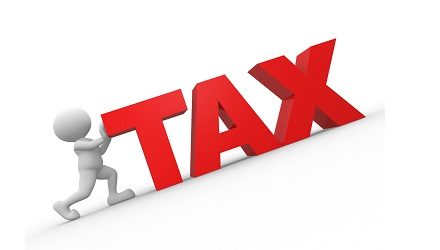 Do You Have To Pay Tax On Mobile Casino Gambling Winnings? 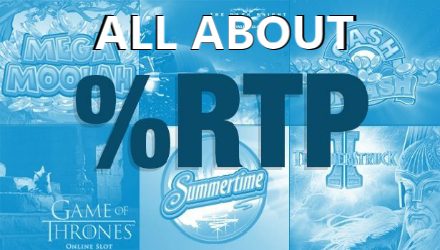