The 2016 Olympics kick off on Friday night in Rio and here at Mobileslots4U we can feel the excitement is building. Whilst we can’t all be natural born athletes, what we do know a thing or two about is mobile slots. That’s why we’ve decided to round up the best Olympic themed slots to get you in the mood. There’s some brand new slots, some old classics and we must admit, some with quite tedious links to Rio. That being said, all these games are absolutely brilliant! Take a look at our top five and then head over to a casino to give them a spin.

1. The Olympic Slots
This iBetSoft game will definitely put you in a sporting  and patriotic mood. At the start of the game you’re given the option of picking which country you’d like to represent: UK, France, Germany or Italy.  After this you’ll get specific flag symbols depending on which country you’ve chose, so get ready to cheer on Team GB. Alongside them are other Olympic themed symbols, such as a variety of different sports and gold medals. The Olympic Slots doesn’t just adhere to the theme either, it’s also a feature-packed slot with three bonuses available. The first bonus feature is activated when you collect three or more of the ‘The Olympic Slots Logo’ scatter symbols and this results in a click me bonus with a random cash prize.

The second bonus offers the chance to get your hands on a progressive jackpot, as collect three or more medal symbols and you’ll be taken to the winners’ podium. Here you must select one podium place and if your country finish in that selected position you’ll walk away with a jackpot.

The third and final bonus feature is actually where the real Olympic magic happens. This bonus is activated if you collect three or more of the Bonus symbols, and will transport you to a different screen where the budding athlete inside of you must pick an event. You then need to compete to win a random number of extra spins and select a place on the podium to collect a multiplier too!

2. Wild Games
Wild Games was originally launched in 2012, prior to the London Olympics, but it’s been a hit ever since. The 5 reel, 25 payline Playtech game takes all the fun of the Olympics and combines it with cute wild animals – I mean really, what’s not to love? There’s a bulldog, a cheetah and a hippo all competing for a coveted gold medal, so help them out on your way! As well as being adorable, Wild Games also offers players plenty of superb bonuses. The Win A Medal bonus round is triggered by collecting three or more of the same coloured medal. Players must then pick from a selection of medals to be rewarded a random bonus. Depending on which colour medals you’ve collected you could be rewarded anything between 2x and 100x your stake!

There are also three stacked wild bonuses, each specifically related to which animal athlete is present. Having the bulldog symbol stacked will trigger the Freestyle Swim Bonus, and the player must choose a bulldog to back!  Dependent upon where your bulldog places, you’ll will then receive a gold, silver or bronze medal after the race and the medals carry with them a number of extra spins. In the same way, a stacked cheetah symbol triggers a 100m Dash Bonus Race, and a stacked hippo symbol activates the Balance Beam Bonus.

3. The Legend of Olympus The Olympics were founded by the ancient Greeks, so what better way to celebrate Rio 2016 than travelling back to where it all began. The Legend of Olympus is a Rabcat title, which transports players back to those ancient times with stunning graphics and great features. We think this game is the most visually stunning on this list, as the game easily matches the quality of world-class competitors like NetEnt.

The five reel, 20 payline slot features symbols which represent the type of events present at the first Olympic games. So whilst you’re hardly going to see any bicycles in this game, we d have shields, spears, golden goblets and winged helmets. Alongside these symbols are the faces of Ares, Aphrodite, Poseidon Hades and Zeus — some of the more prolific Greek gods. The game also features three bonus rounds, including extra spins, a pick me bonus and a gamble feature.

Play Legend of Olympus at Guts! This slot was actually designed for the 2014 World Cup, but as Brazil are hosting both events, it still fits the theme quite nicely. Of course, as it’s not entirely designed for this year, Carnival Cup is a little football heavy. That being sad, the Rio festival spirit more than makes up for it.  This five reel, nine payline slot is available at all Nektan casinos, and you’ll find carnival dancers and colourful football shirts gracing it’s reels. This carnival themed slot is set on a backdrop of a huge stadium, with supporters who’ll cheer you on if you spin a win.

The Wild symbol in this game is the Prize Winner’s Cup and if you’re lucky enough to land it on the reels, you’ll instantly trigger a re-spin, giving yourself an extra shot at securing a winning payline. There’s also a extra spins symbol in the game which is illustrated by a football. Collect three or more of these anywhere on your reels and you’ll be rewarded with extra extra spins. Launched only last month, this Realtime Gaming title will have you wishing you were in Rio yourself. Samba Sunset is a Brazillian carnival-themed slots, so expect exotic dancers, Latin rhythms and tons of festival spirit. The slot is a five reel game, with 243 all-ways-pays paylines. The game is decked out with samba dancers, maracas and highly decorated Ace to 9 symbols. It’s visually stunning and the huge amount of paylines is only the beginning of what this slot has to offer.

The wild symbol in Samba Sunset is the game’s logo itself. It appears on reels two and four and replaces all other symbols. There’s also a extra spins icon which is represented by a view of sunset over the bay of Rio. When three or more symbols appear you’re rewarded with 10 extra spins. If during a extra spin the wild symbol pops up, you’re win for the spin is doubled. The extra spins can also be re-triggered, which gives you five Super Games!

The Super Games feature is the pinnacle of Samba Sunset, and we’re sure some of you will enjoy the extra dancers that are added to the reels! If a wild appears in these rounds and creates a winning combination, all payouts are tripled. That’s definitely something to dance about! 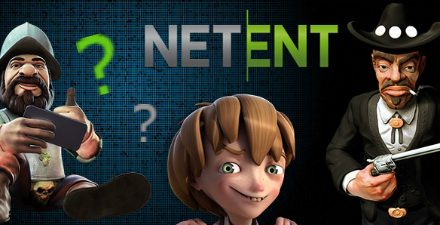 A Guide To The 5 Most Obscure NetEnt Mobile Slots 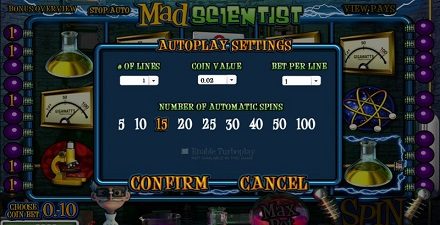 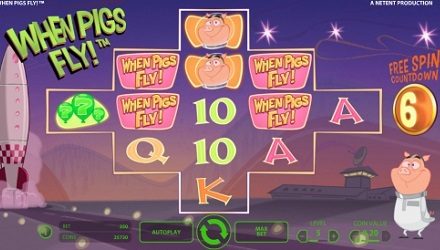 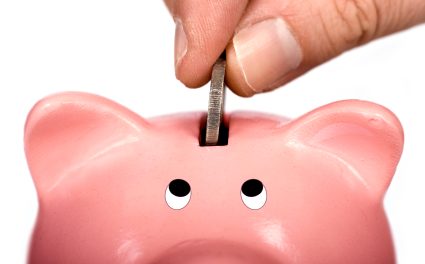