Over the years, Microgaming has again and again earned its place in the top 5 online and mobile casino games developers, with games which push the boundaries of what we expect from online gambling and stand the test of time. This week saw the launch of two brand new games from Microgaming which the veteran developer will no doubt be hoping will become such instant classics as many of their older slot releases. Cool Buck and Mega Money Multiplier are the names of the games, and they have already been released, so read below to find out more about the games, then run off to play them at your favourite Microgaming casino. Cool Buck is a 5 reel, 9 line slot, and while that might sound like a pretty basic game, there’s plenty going on under the hood which is sure to get players salivating. There’s brand new features in the game which haven’t been seen in any slot before, including a extra spins collection feature and super stacked wilds (which spread stacked wilds from reel to reel), as well as more typical features you’d usually expect to see, like scatters and multipliers. Despite the (relatively) basic look of the game, you can’t fault it in terms of bonus and special features.

The big headline news about Cool Buck is the fact that Microgaming has built the game from the ground up on a brand new game engine. This means that the game functions in no way like any other Microgaming slots on the market, with a whole new way for the reels to function and payouts to be won. With a bet of just 9p you’re able to win over £100,000 if you play your cards right. Moreover, this all guarantees that even if you’re familiar with all the other games in Microgaming’s back catalogue, there’s still a brand new and exciting experience to be enjoyed with this new game. There the company goes again; innovating like always. If you thought a 5 reel, 9 line game seemed basic, wait until you see the 3 reeled action that can be enjoyed on the Mega Money Multiplier slot. This game does a lot to hark back to the days of retro slots with only three reels, but does so in such a modern way that there’ nothing old fashioned about the slot in general. Moreover, while it might not be as feature packed as Microgaming’s other release of the week, it still has enough going on to make it worth the attention of any slots gambler. There’s no extra spins, but each win will be rewarded with a respin, which will have a multiplier up to a massive 10x! What’s more, there’s wilds and huge prizes to be won, all of which make this game a fantastic new release.

So, you like the sound of Cool Buck and Mega Money Multiplier, and you want to give them a spin? Well the good news for you is that you can do just that right now! These games have already launched, meaning their available at any decent casino which carries Microgaming slots, or runs on the company’s proprietary Quickfire games platform. 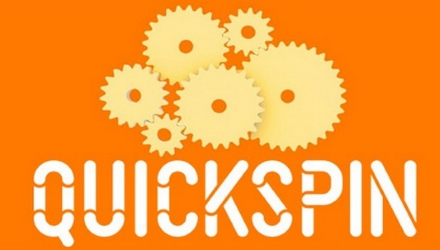 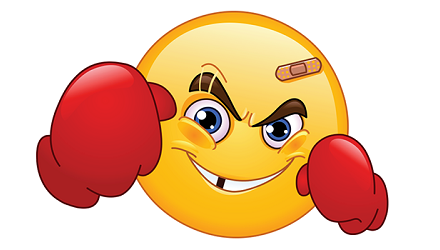 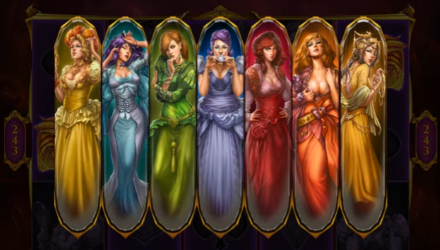