Software developer NextGen has a special treat for us in the lead up for Christmas – call it and early present – in the form of a mobile version of one of the company’s most popular desktop games. Foxin Wins Again (sequel, as you can probably guess, to the cheeky Foxin Wins slot from a couple of years ago), will be released on our mobile screens just in time for the festive season. Like most of the slots being released around Christmas time this year, Foxin Wins Again actually has nothing to do with the holiday, but still has plenty of reasons to be attractive while you’re chewing your turkey.

The new slot game is due to be released mid-December, and anyone who was familiar with the original slot, or with the desktop version of this slot, will be waiting with bated breath to enjoy more Foxin antics on their mobiles. Despite not being Christmas themed, with the weather taking a turn for the colder, I for one think a nice bit of escapism into the warm, sunny world of Foxin Wins Again is the very welcome.

And escapism really is what you can expect from this 5 reel slot. The Foxin Wins series is one of he flagship developments at NextGen, and they know it; this means that they have dedicated tons of time, money and labour into insuring that the game is as immersive, stunningly good looking and smooth running as possible. The graphics are seamless, despite the fact that they are so rich and copious.

The sequel takes from its predecessor its popular main character – Fox, its trademark Superbet option (where you can add extra wilds to your reels for a small fee), and its promise of big wins on a modest budget. This isn’t just an identikit copy of the original, however, and you’ll find a couple of exciting new surprises to keep you entertained.

The Superbet feature works almost that same way as it always has, but this time round the extra wilds you get on your reels are stacked, meaning you have even more chances to win off them. Moreover, the new slot has a slightly higher volatility that the forerunner, meaning that it’s perfect for players with a slightly higher appetite for risk than Foxin Wins offered.

Keep an eye out for Foxin Wins Again at any and all casinos which stock NextGen games. The time it’s taken to create this mobile version of the game bodes well, and if we take the last NextGen release – Casinomeister – as anything to go on, everything suggests that we wouldn’t be remiss in expecting great things from the new slot. 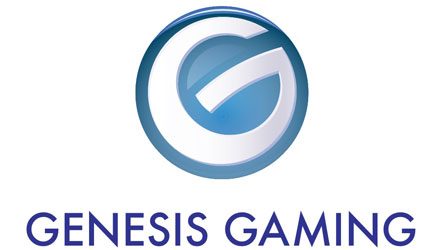