Proving That Slot Machines Are Fun! There is a new app for the iPhone that is proving that mobile slots are fun, and this app is called, quite imaginatively, “Slots”! Okay, so the name might not inspire trust in the assertion we’ve just made about this app being a breath of fresh air, but keep reading – we promise you it’s great!

The first thing to remember is that Apple do not allow real-money gambling apps on their products, so Slots is a completely free to play app, which offers no prizes. Instead, you work your way through different slots, unlocking new mobile slots each time you spend a certain amount of virtual money. The slots are all really fun and well made, plus the challenge of progressing through the game is almost addictive! So, let’s look at it a little closer… As already mentioned, there are a number of different slots on this app, and they are unlocked as you progress further through the game. At first you start with just a single slot to play on, entitled Lucky 7s, but don’t worry, as it only takes a few spins to get to the next slot machine – a much more interesting one called Pharaoh’s Treasures. From there you’ll find 15 more slots to work your way up to – our favourite is Alien Invasion, found on Level 21!

You might also notice that the makers of these games have “borrowed” some inspiration from other slot machines out there. For example, Pharaoh’s Treasures seem a little similar to Pharaoh’s Fortunes, while Pirate’s Cove has striking similarities to Pirate’s Treasure! This isn’t necessarily a bad thing though. Usually we want originality, but by playing these free games you’ll be able to learn all about slots, before then moving on to the ones that you can actual win – or lose – money on.

The app does promise that there will be more slots coming soon to their line-up as well, so make sure you keep an eye on the app to see when they materialise! When you first start playing the game, you are given a certain amount of coins to begin your adventure with – you will certainly have enough to unlock the second slot machine, that’s for sure. After that you earn coins by getting combos on the machines – you can find out how much by clicking on “Pay Table” in the bottom left of the screen when playing a slot.

You can also choose how much to bet on each spin, and the further you progress, the more you can bet and the more paylines you open up. Be careful not to get too carried away though, as the money can be lost pretty quickly if you aren’t careful! The first thing to say in this section is that this app connects really well with Facebook – it seems like connecting to Facebook is vital to any app nowadays, as they look to spread the word. By connecting to Facebook, you can brag to all your friends about the new slots you’ve unlocked and how much money you’ve earned.

It’s also great that you can keep track of different stats with the app, as it will remember what your biggest win is, how many spins you’ve had in total and the amount of wins you’ve had, to name just three. If you set up a profile this is even better, but it will remember it even if you are signed in as a guest.

The final thing to mention is more of a negative, and that is the fact that you will find them trying to sign you up to their other apps constantly. If you are interested in “City Story Metro” or “Bubble Mania” then that’s no problem, but for most people it is really annoying! The game is free though, so we guess they have to make some money somehow – we’d rather it be through advertising than by charging for the app!

So, in conclusion we have to say that Slots is a great game for those who simply love watching the reels spinning around and the thrill this can give! You won’t win any money playing here, but it certainly makes the long bus journey home a lot more interesting! Download it through your iPhone or by going to the App Store today! 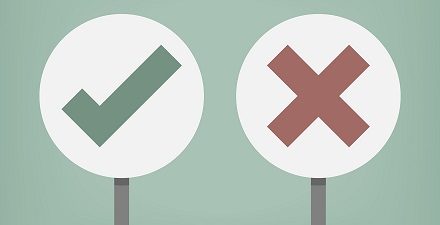 Which Casinos Rocked And Which Flopped In 2016?

What’s Nektan And Which Nektan Casinos Are The Best To Play? 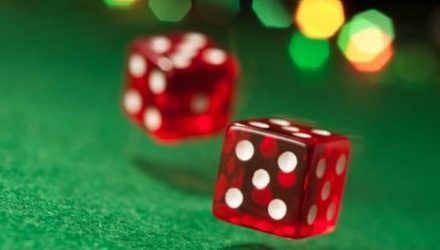