Guide To Wearable Technology And Gambling

The 1964 Bond film Goldfinger introduces us to the eponymous antagonist during a game of gin rummy he’s winning at a swanky (for the 60s) hotel. His secret weapon in the game? An earpiece through which he is being fed information about the cards his opponent holds. Though I’d never condone cheating, this example makes it clear that gambling and technology have always gone hand in hand, but that this relationship has often been somewhat of a fraught one. When mobile phones began to feature the capabilities to feature online casino games and slots, it was the developers who moved into the space fastest that got the biggest slice of the market, and this has stuck as an industry wide lesson ever since. That’s why, when new potential gaming technology is released, a number surprising number of companies will jump on the bandwagon to create games to work on the new devices.

That’s why, despite the technology’s inability to create and sustain genuine mainstream hype, when the Apple Watch and other smart watches came onto the market, we saw plenty of developers creating casino gaming content to run on the new devices.

Sized down for the screens and with simplified controls, these slots tended to be reformatted versions of existing games, epitomised by Microgaming’s Thunderstuck II (which claimed to be the first slot available on these devices) which was followed later by The Dark Knight Rises slot.

You can’t have a discussion about wearable tech in any industry without mentioning the endless possibilities thrown up by virtual reality. Making use of headsets which project sound and image into the wearer’s eyes and ears, virtual reality creates entire virtual worlds for players to inhabit which can be anything, from faithful reproductions of real casinos from around the world, to outlandish sci-fi creations from the minds of developers.

With the pretty much boundless opportunities there for the taking, it’s no wonder that the gambling industry is taking virtual reality seriously. SlotsMillion casino already claims to be the first virtual reality casinos, where you can explore a virtual lobby where games are displayed like real life gambling machines.

Moreover, NetEnt is set to release its first virtual reality slot later this year, in the form of a VR version of Gonzo’s Quest. This is by far the wearable technology getting people most excited right now. You don’t have to go full virtual reality to be able to enjoy an immersive visual gambling experience; you may also choose to adopt augmented reality devices – such as Google Glass – which will seemingly project games into the black spaces of the real world, effectively allowing you to play while seemingly staring off into the middle distance.

Augmented reality slips the virtual into the real world, instead of creating a space all of its own, meaning it slides much more comfortably into everyday life than virtual reality. Just like smart watches, augmented reality devices are still working hard to attain a mainstream audience, but that hasn’t stopped the iGaming industry from taking significant notice of its potential.

Theoretically, the interface which currently sits in front of the eye could be used to display the images of casino games, and allow players to interact with their eyes, or other controls. So far no specific gambling or casino software has been released for the devices, but pre-installed mini-gams demonstrate the possibility is there.

Why Casinos Hate Wearable Tech
Wearable technology isn’t all good news for the gambling sector – many worry it’ll be its undoing.

It wasn’t long after its release that most land-based casinos around the world opted to ban people from wearing Google Glass or other augmented reality devices on their premises. The fear – which I’d hasten to add wasn’t entirely unfounded – was that players might be able to use the camera and computing power of the devices to count cards, predict the spins of a roulette wheel, or otherwise give the wearer an unfair advantage in casino games.

Just like Goldfinger’s earpiece, casino’s figured that it was safer to assume that anyone wearing augmented reality tech was cheating, rather than trusting that most people wouldn’t be.

Computers in casinos aren’t a new phenomenon. People have been using concealed devices for years to calculate odds, count cards and fix betting machines, it’s only with mainstream wearable tech that these devices are becoming more common and more visible. The question is, where is the cut-off point? At what point does the market become so saturated with wearable tech that might give someone an imperceptible unfair advantage that it becomes pointless running a land-based casino? 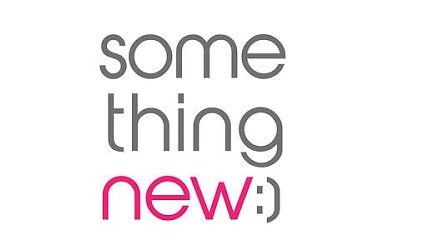 Should You Try A New Type Of Gambling This Year? 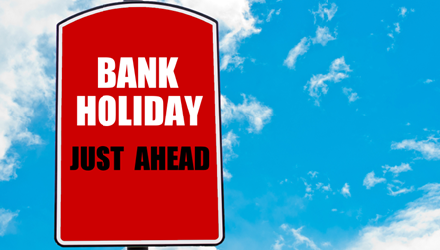 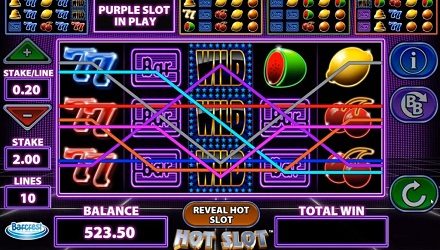 Are More Or Fewer Paylines In Slots Better? 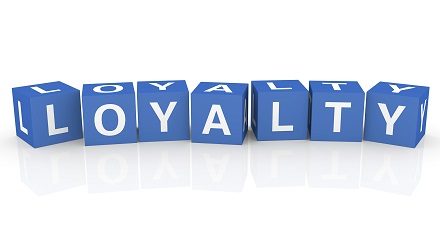