Enjoy the fun at Leo Vegas

Enter the world of Mayan treasures with this new slot titled Big Blox. Just as the game finishes loading, you’ll be greeted by a haunting soundtrack and intriguing graphics. Yggdrasil, the game designers, literally invite you into the native rain forest to play amidst the trees and auspicious totem poles.

Once I hit the spin button, I discovered this inventive new feature. On every spin, a random block (at least 2x2 in size) appears on the screen with only one symbol inside it. This symbol can cover up to 5x3 squares at a time (almost the whole board), drastically increasing your chances of forming a winning combination. On top of that, the game includes multipliers and high value golden symbols – giving players the chance to win up to 3,888 times the stake! As usual, we’ll include full details in the review below. In one line, Big Blox is definitely worth a look.

About The Slot
Set in a dense jungle with the occasional sightings or historical ruins, Big Blox mobile slot sports a 5x3 reel layout (not really, but we will get onto that a little later) with an embedded 243 ways to win. You can start playing this game from 25p, and if you are feeling a bit serious about taking the big bucks home or if you are just feeling lucky, you can bet up to £100 per spin.

Here comes the best part of the game: Its payout frequency. To compensate for the lack of bonus features in this game, or shall we say just one bonus feature in this game, Yggdrasil has decided to make the payout like crazy. In a more conventional slot game, it would be difficult to maintain your bank balance unless you are lucky enough to trigger the extra spins or bonus game or as such.

In Big Blox however, you don’t need any of those to maintain your bank balance. It just pays, pays, pays and pays. Believe it or not, every out of two or three spins resulted in a win. These wins aren’t small either. The payout range is pretty wide, most of the time in the 2x to 10x range.

How Does This Mobile Slot Perform?
Honestly, there is no aspect in this game that we could pin point that had a flaw or a bug. Everything worked perfectly as it should, even on relatively older devices. We initially thought that the sophisticated animations may take a toll on our Samsung Galaxy S3, but fortunately we were wrong. The graphics and animations are crystal clear and crisp, whilst the sound track that accompanies your gameplay is spot on.

It becomes extra lively when you win money and at other times it succeeds in making you feel more adventurous. But hey, isn’t that what Big Blox mobile slot is all about? This game is playable across all devices and platforms, namely the iOS, Android and on PC.

Yggdrasil has always been the powerhouse known for creativity and breaking the rules of the conventional ways of slots. Every time they release a brand new title of their own, we already know we are going to have a blast playing it. With Big Blox mobile slot, nothing has changed. Yggdrasil has once again took the unconventional path and gave us a slot with a unique feature. They took away the extra spins, the bonus mini games and everything else, but gave us something more entertaining – the blocks feature.

Why do we say so? Simple. It’s because the Big Blocks feature does nothing but catapults your winning frequencies and winning payouts to the stratosphere. If just winning wasn’t good enough for you, Yggdrasil has also thrown in the potential of all of us winning up to 3,900 times our bet? Even if your bet was a mere £2, multiply that by 3,900 and it will be equivalent of winning a decent lotto draw… Game Feature: Big Block!
Just like the other Yggdrasil games that never fail to amuse us, Big Blox is another one-of-a-kind when it comes to its bonus features. Well, literally, it is one of kind, as it only has one bonus feature: The Big Block Feature. As the name suggests, this feature is activated when a number of symbols form into a block and turn into a single one symbol that takes anything from a 2x2 layouts to a 5x3 layout. With this feature, completing winning paylines will be exponentially easier, resulting in high payout amounts.

Big Blox — Loads of Wilds
Aside from that you have the standard Wild Symbols, and what they do is that they replace all other symbols to complete winning paylines. This Wild symbol comes in the form of a Mayan ruin, so keep a look out for it. Combined with the Big Block feature, just getting one Wild symbol can prove to be extremely profitable. Look at it this way, big block feature combines more than two symbols into one big one. Getting a Wild symbol within the block is just going to make it rain money! Big Blox There is something so simple, yet so striking about Big Blox. There are no extra spins, no pick me bonuses and no scatter symbols. The game held my attention for more than 20 consecutive minutes – a true achievement especially given the millions of slots available just few taps away. The MVP of the game has got to be the Big Block feature. The Big Block feature is such a novel take on wild symbols. The feature instantly stands out and is so easy to understand! The entire game is configured with slightly higher variance, with many big misses and big hits rolled into each minute. This brilliant algorithm makes the chase to 3,888x fortune almost addictive. Then, there’s the enchanting visuals, which is really only the cherry on top. Other slots may have tens of features packed into a single game, but Yggdrasil proves that you really only need one. I strongly encourage that you try Big Blox during your next mobile casino adventure. 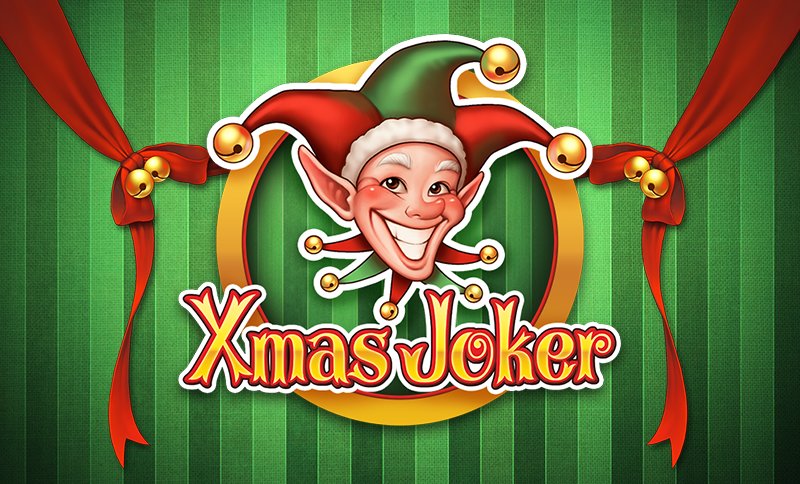