When you’re a mobile gambler, telling people about it can be tough. Not everyone will understand your hobby thanks to the stigma attached to gambling and many may have some misconceptions about the whole thing.  It’s not normally something you would tell someone you’ve just met, after all. But on the whole, most players agree that there are some common things you’re likely to hear when you tell people you’re a mobile gambler. Here are the top 4 of those sayings. This statement usually comes out of the mouth of someone who does not approve of gambling. While the subject of anti-gamblers is a little bit dry, this is probably the sentiment you’re most likely to meet when you tell people what you do in your spare time.

Well, seeing as you’re probably talking to a friend or family member, it’s probably best that you enlighten them on any false perceptions they might have. Better yet, alleviate their concerns by reassuring them you know what you’re doing.

However, if someone who you aren’t overly familiar with asks this, your best answer will be: “I’m afraid that’s none of your business.” Because it isn’t. Your finances are your concern and yours alone. You wouldn’t go up to a stranger in the middle of the street and ask them how much they’ve spent on cigarettes this week.

It’s uncouth and nosy. Okay, if it’s a concerned relative than that’s slightly different. Overall, however, You never have to tell people how much you’ve gambled unless it’s a serious problem. Like we say, it’s no business but your own.

This is a nicer version of the statement above but still has the same sentiment. What this person is basically saying is: “If you’re a mobile gambler, you’re more likely to be addicted.” While well-meaning, this phrase is a little unfair to you as it says that this person thinks you can’t control your impulses.

Okay, maybe that’s jumping the gun a little bit. Maybe they’re just trying to warn you not to become too obsessed. All the same, you can just reassure that person that there are plenty of ways that addiction can be prevented. Anyway, you would know if you have a problem.

Again, you wouldn’t go up to someone (even someone you know really well) and say to them: “You know, those cigarettes can get addictive.” They’re probably well aware of that but that won’t stop them from smoking. Neither will it stop any mobile gambler from mobile gambling. Unless, of course, you are addicted and need to seek help. Which may be why you’re telling someone this in the first place and… You know what? Never mind. Ahh, pessimism. The long arch-nemesis of any mobile gambler, or gamblers in general come to think of it. It’s bad enough when it comes from your own subconscious. But when a close friend says it, it’s quite different. It’s almost like they’re saying: “Why are you wasting your time/money?” or “I think it’s fixed!” Well, the best course of action is to be honest. Because it’s fun. And the rewards are huge if you play your cards right (pun fully intended).

Again this fits into the rather exaggerated idea that all slots and casino games are fixed into the casino’s favour. While technically true (the casino needs to make money somehow) that doesn’t mean you will win nothing. That’s an absurd notion.

A casino would lose all its money if the slots weren’t in their favour. But it would lose it a lot quicker if they were to take it all and give nothing back. Why would you return if all you did was lose? Winning is much easier than you might think it is.

And finally, for mobile gamblers, who have friends who… Actually want to join? Um, great! Nothing’s better than finding common ground with someone whose company you enjoy. And, of course, it’s easy to respond to this. Just show them how to sign up to your favourite casino, how to make a deposit and recommend a game they can start playing! 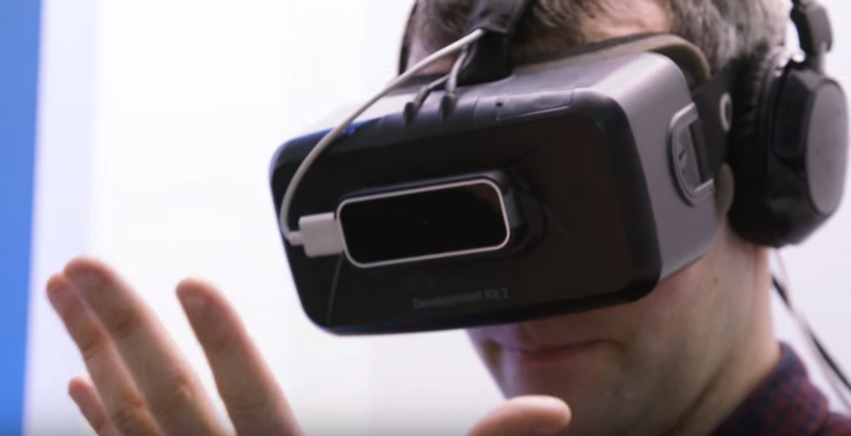 Guide To Wearable Technology And Gambling 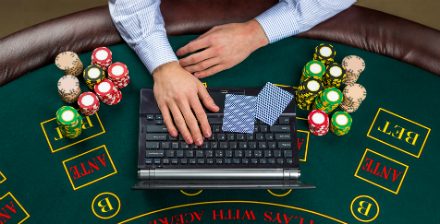 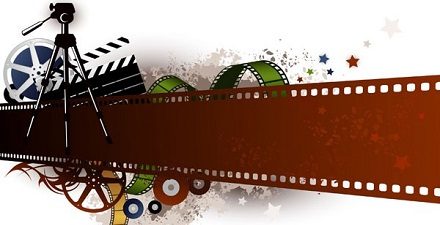 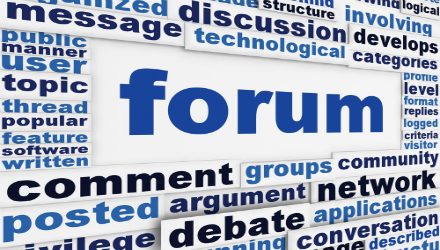 Why You Should Always Join An Online Gambling Forum