In a landmark move, Microgaming – one of e-gaming’s biggest, most popular and most prolific software developers – has created the very first native mobile casino app designed specifically for Windows Phones. Up until now, Windows Phone users have had to rely either on HTML based, browser friendly casinos, or on their own technical knowhow to cheekily run iOS or Android on a Windows device (note: we do not recommend or condone doing this, unless you REALLY know what you’re doing).

The comparison and competition has always been between iOS and Android – operating systems which each boast an impressive selection of casino apps, and which have for quite a while now allowed such apps to be downloaded through their respective app marketplaces.

Stepping out of the crowd and up to the plate in this instance is Microgaming, who – taking keen notice of the rise in the use of Windows Phones throughout Europe – has launched the first native casino app for Windows. The casino of choice for the first launch is Jackpot City, but Microgaming has made it clear that it hopes to add access to further casinos to the app in time.

The app means that Windows users will now have access to vast swathes of the Microgaming games catalogue. The 35 plus titles on offer at the moment are popular Microgaming classics such as the Tomb Raider and Thunderstruck franchises, and even includes huge jackpot slots like Mega Moolah – meaning that Windows players have the same chances to win millions as their Apple and Android using counterparts.

Of course, it’s not all about altruism. By being what is effectively the first major player in the Windows mobile casino market, Microgaming has established itself in hugely enviable position. Although there’s little doubt that in time the Windows app store will become as crowded with casinos as its iOS and Android counterparts, if a Windows Phone user wants to download and play at a casino right now, their one and only choice is to use Microgaming’s Jackpot City. There’s definitely worse things to be in business than the customer’s only choice… 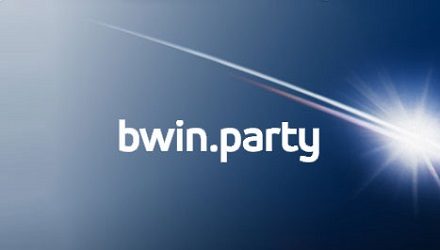