7 Reasons Why You Should Love Playing Mobile Slots

Mobile slots are quickly taking over the casino scene and it's not hard to see why. They're look great, work great, are the most convenient way to play and come with all the bells and whistles that any desktop versions do. If you're not playing mobile slots right now, then frankly you're having a worse time at the casinos. Of course, many of you will respond, “you're wrong… and stop being so rude!”. That last part is true and I apologise, but I'm a long way from being the wrong one here. If you instead want reasons for why you're wrong, then you're in luck because I've got some reasons right here. I've got 7 of them in fact. Why not take a look at them and see for yourself why you should love mobile slots and should make the switch as soon as possible.

There's More Places To Play Them

More casinos than ever are making the shift over to mobile exclusivity. There are great mobile exclusive casino popping up all the time, with many of them arriving packed with their own exclusive mobile slots that can't be played anywhere else. New mobile only casinos like Mr Spin and PocketWin have chosen to go down the all mobile route, with exclusive games releasing there every month. Casinos like mFortune, which previously had offered a desktop option, are more often releasing the mobile version of their slots months ahead of the desktop version, sometimes even forgoing a desktop release completely.

Every desktop casino also comes with a mobile version of their site, so you can even enjoy the rest of the casino world, whilst getting exclusive access to mobile only casinos. A desktop exclusive casino just isn't a viable business option anymore and so casinos have had to adapt to the mobile revolution, leaving mobile players with more places to play.

The Biggest Jackpots Are In Mobile Slots

Progressive jackpots are getting bigger and bigger, as slot popularity has sky rocketed in the last few years. The biggest progressive jackpot slots all have a mobile version, which gives you access to the major jackpot, with no separate mobile jackpot fund watering down the experience.

Slots like Mega Moolah and Mega Fortune Dreams are frequently breaking world records for mobile gambling payouts and now you can play for those huge progressive jackpots all from your mobile phone.

You Can Make Money On Them

Slots are fun, but it's the gamble and risk which gives them that extra ed

ge of anticipation. Players love the thrill of not knowing what those reels will bring when they stop spinning, and if it's a huge cash prize, then all the better.

Slots give players the chance to win big money, whilst having fun at the same time. With the jackpots only getting bigger every year and the number of slots increasing, there's always a new way to be earning cash with mobile slots.

It's Become The New Focus For Developers

Slot developers have looked at the numbers and they've taken

note of how huge the mobile slot market is. In the past, players have been endlessly frustrated by having the mobile versions of their favourite slots releasing up to several weeks later than the desktop versions, with their features and graphics often watered down.

New software from Microgaming and NetEnt have made that delay a thing of the past. Players now expect to find a Touch or mobile version of the slot released on the same day, or sometimes even as an early release. The tables have truly turned, with desktop players now frequently feeling the cold shoulder as mobile slot players get a few days of early tasters before the desktop version arrives. Mobile is the new stage for slots, so it's never been a better time than now to make the switch to mobile.

I think that just about sums it up! 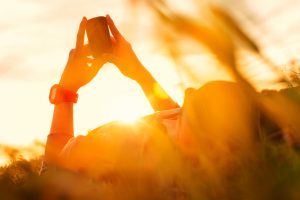 This point is obvious given the name, but it's important to remember the benefits that going mobile holds. As little as about six years ago, if you wanted to play a mobile slot, you'd struggle to find anything but the most basic games on offer, with little to no major releases to speak of.

Now you can play the latest games, from day one, which play and look as great as their desktop equivalents. Whether it's a boring commute or you've just got a few spare minutes during your day, you can now enjoy yourself by playing your favourite games, wherever you are in the world.

Most Innovative Part of The Casino

There's a lot of slot games now and that forces the hand of slot developers to get as creative as possible. Any eagle eyed slot fan will notice that the variety and creativity on display in the world of slots has expanded massively. Slot players get bored easily and want new thrills; a challenge which slot makers have taken up very respectably.

Mobile slots are quickly becoming the new frontier at the casino, offering the most original and enjoyable new experiences. Each slot developer makes a slot a month on average and each new game has to be unlike anything we've ever seen before. If you're playing mobile slots right now, you're enjoying the golden age of slots, with a new potential favourite game released almost weekly. 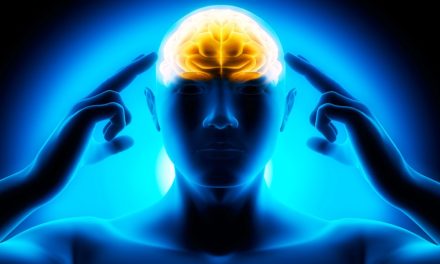 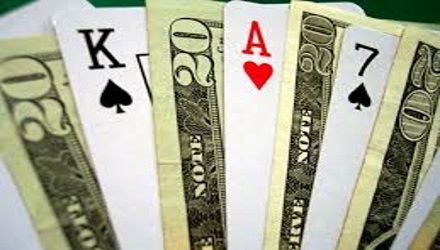 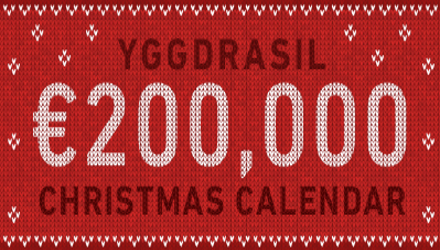 Yggdrasil’s Christmas Calendar Promotion & Where You Can Play It 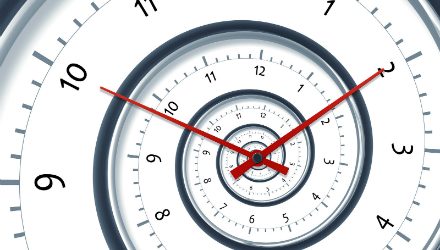 How Much Time Should You Dedicate to Mobile Gambling?