Betfred has agreed to extend its agreement with casino software provider Playtech. Playtech and Betfred have already had an agreement for over a decade, but the latest arrangement carries their partnership onwards until 2020. Andy Horne, Betfred's head of eGaming has described the partnership's extension, as taking place at an “opportune“, describing Playtech as an integral part of their brand and one of their “key partners and licensees“.

Playtech supply software and technology which runs the casino, bingo and poker offerings at Betfred, so the extension of the partnership is a major success for both companies, who have had a synchronous relationship since Betfred first stepped into the online gambling scene.

Play All Playtech Games Over At Betfred!

The Continuing Betfred And Playtech Partnership

The agreement between Betfred and Playtech wasn't always so set in stone. Back in May 2016, Betfred had already announced a new 10 year agreement with GVC Holdings. GVC Holdings would take on the responsbility of handling the digital platform of all online gaming services, with a full transition and remodeling of the Betfred online casino set to take place, in order to move the platform over to GVC software. Soon after, that deal was terminated and Betfred decided to remain with their long term partner Playtech.

GVC Holdings were also set to take over Betfred's sports betting departments, an area of the casino which is seperate from their agreement with Playtech, but instead is handled by casino software giant, IGT. Now that the GVC Holdings partnership has fallen through, Betfred is looking to continue to uphold its current partnerships, although there has been no news about the state of the IGT partnership, though it is presumed to take much the same path as the Playtech deal.

In an interview with TotallyGaming.com, Mr Horne expressed just how important the partnership between Betfred and Playtech has been until now and will continue to be in the future: “our Playtech casino, bingo and poker offerings have been both an integral and pivotal part of our eGaming portfolio for over a decade, and I am thrilled to be continuing this relationship for at least the next three years.”

Betfred – Offering The Best That The Industry Has To Offer 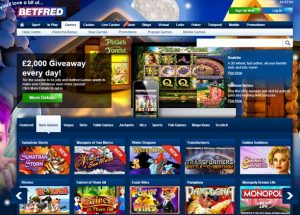 Betfred has a lot of third party software providers handling its casino and the reason for this is simple, there's a lot going on. Betfred offers one of the most complete casino experiences going, branching out well beyond the slots and casino games that players are used to.

Betfred also comes with a live casino, poker, sports betting and virtual games. If you're a fan of any aspect of the casino, it will have something for you, which can only be provided by a casino which has had over a decade in the industry to understand the individual needs of each of their players.

You can head over to Betfred right now, sign up, enjoy their welcome deposit bonus and take advantage of their exceptional games library, all powered by Playtech software. You've got until 2020 to enjoy all that, until we find out what the next step in Betfred's life will be. 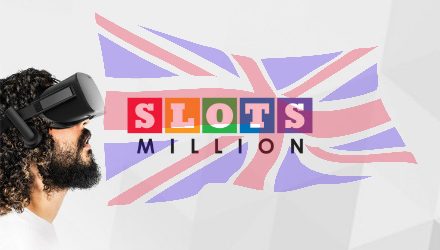 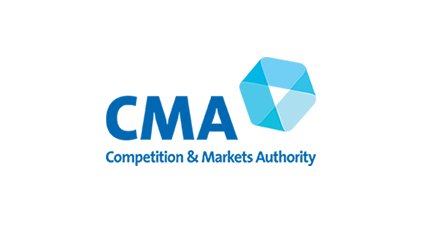 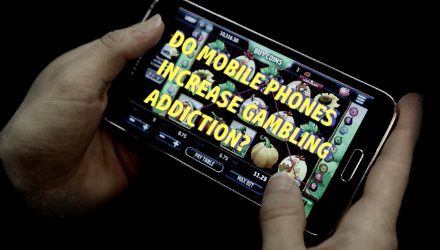