LeoVegas casino may be one of, if not the, most generous casinos around. Not only do they promise players a huge welcome bonus worth up to £1,600 but they also regularly host some of the biggest promotional events ever to be found in UK casinos. This month, they're pulling out all the stops once again and offering all players the chance to pick up daily bonuses, cash prizes and exclusive European holidays!

The £150k Summer Tour has begun and with it LeoVegas are sending all their players postcards each day throughout July. The idea of receiving a postcard from a paradise far away, whilst you sweat it out in an office without aircon, may not sound like the most appealing thing, the good news is that each new postcard brings a new bonus or prize. The promotion kicked off last week, but don't worry as it runs up until the 30th July so there's plenty of time to get involved. Read on to find out what's on offer, and how to win! 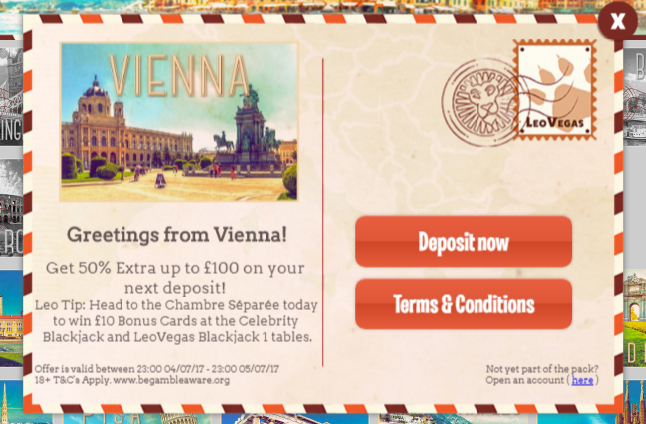 Over the course of July, there's £150k worth of prizes up for grabs. Of course this doesn't mean that one player will come away hundreds of thousands of pounds richer, but instead that all players will be able to cash in during the month. There will be a new reward to be claimed each day, and the week's prizes will be announced in advance every Monday.

Throughout the month, players can expect the following prizes:

One of the best things about this promotion is the simplicity of it. Basically, all you need to do to pick up a prize is to login to your LeoVegas account, open up that day's offer and claim the prize! Of course, some prizes will require you to do a little extra, for instance some of the bonuses are tied to deposits, and to win the Yggdrasil tournaments you'll obviously need to spin those slots.

Whilst we know that all the prizes mentioned above sound appealing, we also know that the holidays and the £7,000 cash draws are the standout rewards! Luckily, we've got some insider information about when these will be up for grabs, so that you can get the very most from this month long event.

One holiday will be rewarded to one player each week, and the winner is decided in a prize draw. To make sure you're in with a chance of winning, you'll need to play through at least £10 on the Saturday, to receive one entry to the draw on the Sunday. One holiday has already been claimed but the three remaining trips will be available as follows:

A Mega Cash Draw Every Day For A Week

The eagle-eyed readers among you may have noticed that these draws only take us up to the 23rd of July, which means there's a whole week left before the promotion ends. What happens in this week you ask? Well this is where things get very exciting.

Between the 24th and the 30th of July, LeoVegas are hosting a £7,000 cash draw every day of the week. To enter the cash draw you simply need to deposit, and play through, £10 and the winner will be announced the following day. This means that all players have not one, but seven opportunities to end the month £7,000 richer.

The full terms and conditions of the promotion can be found at the LeoVegas site, but we don't need to tell you that – you're already over there picking up today's prize aren't you?

Get Involved With the £150k Summer Tour At LeoVegas Now 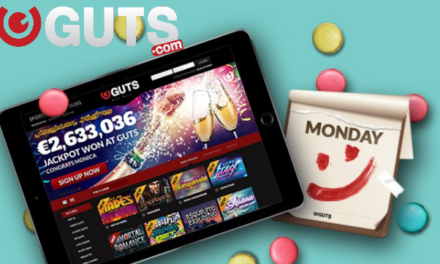 Get Double Your Money Every Monday At Guts Casino 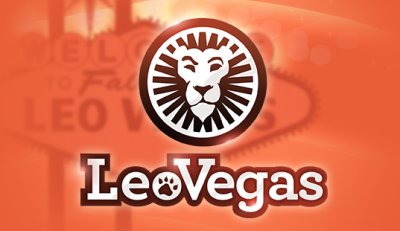 Win up to £100 at Jackpot Paradise