For those who don’t know, mobile deposits (or pay-by-phone billing) has a universal limit of £30 across all networks. There are various reasons as to why this limit has been put in place, the most important being so that it can curb any problem gambling. Without limits, people who have a serious addiction to gambling will throw all their money away. This in mind, we understand why these limits are set. But at £30, that doesn’t give a lot of leeway for those who can afford it and who have control on their finances. That is why today we’re going to discuss why raising the Maximum Mobile Deposit Limit from £30 to £50 is a good idea.

As to the reasons as to why mobile network companies have concluded that £30 is the limit of making a mobile deposit are unclear. It seems like an odd amount – why not around it up to £40 or down to £20? Perhaps £30 was the best compromise they could all agree on but it seems more likely that they analyzed statistics and discovered that the average deposit made per day was £30.

But companies should learn that statistics don’t always reflect reality. Perhaps the reason people deposited £30 was because they couldn’t afford more than that weekly or that it was the limit of whatever other service they were using. However, £30 a day is still quite a bit of money and we do understand that it could be a serious drain on one’s finances.

On the other hand, if the limit was to be raised to £50 then those who cannot afford £50 won’t be forced to pay that much everyday – it’ll just give those can the opportunity to deposit more if they want to without overstepping the mark. It also presents a better business opportunity by attracting more and more players toward making a mobile deposit.

Could It Be Even Higher? The answer to this question is difficult. If it could go higher than £50 then, yes, there wouldn’t be much harm doing so, but the difference shouldn’t be more than an extra £20. If you put the limit up to £100 then that presents a problem of people falling into the trap of problem gambling when the whole point of the limit is to deter it.

The only trouble with such a low limit is that it can be used up easily and players will be frustrated that they should rely on switching to an e-wallet or credit transaction to make a deposit when making a mobile deposit is so, so convenient.

But the mobile deposit limit must go higher either way at some point, as that is the nature of inflation and as the value of money changes so does the market. It only makes sense to raise it and the sooner it happens the more up-to-date companies can be. Overall, player satisfaction would increase along with the mobile deposit limit and that has to be the most important thing of all. We honestly believe £50 isn’t much of a stretch and we can’t think of reasons why it shouldn’t be that high.

However, we are in no doubt that the mobile deposit and network companies won’t change  this for quite some time. If they do end up changing it, it would probably be after some drastic regulation updates made by the UKGC. Although it’s unlikely, we will wait in anticipation for it to happen regardless! 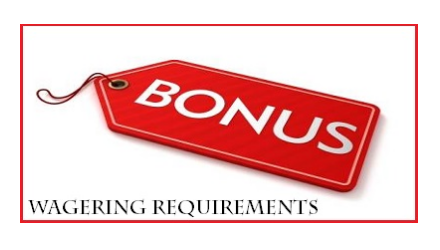 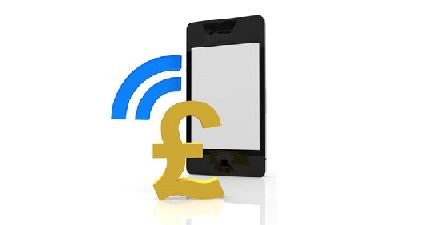 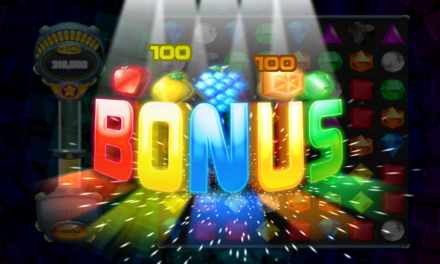 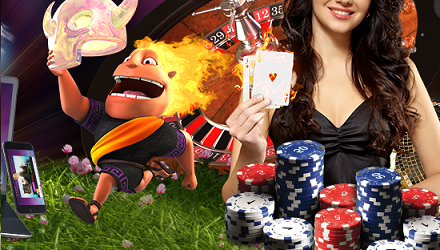